Who is the best magician?

Who is the best magician?

Dai Vernon, The greatest undiscovered artist of the 20th Century.

Who is the greatest magician ever?

This is a question I get asked, a lot! The truth is, this is a very difficult question. I personally have many favourites.  I love reading and watching legendary magicians from the past like Dai Vernon, Edward Marlo, and Cardini, just to name a few.  Nowadays, there are lots of great performers out there that I like, all for different reasons.

But then this guy blew me away!-

Two years ago I got to watch a live show at the world’s largest magic convention that  just blew me away. Not the magic, but the performance, the character,  the structure, the dark humour, and of course the originality and since then has been one of my firm favourite performers. Californian born Rob Zebrecky first started performing not with magic, but with music and was the front man for  a very successful punk band “Possum Dixon” and later found his success as an actor and weird magician. Since then Rob has continued success as an international weird magician. Rob recently appeared on ITV’s  The next great magician and has become a finalist. By the way, there are two magic show’s you must watch, this one being the first and the second being Penn and Teller fool us.  These are great show’s mainly because they are real stage performance that gives the correct stage time unlike other stage TV show’s like Britain’s got talent  or the X Factor which gives you 2 minutes! which is ridiculous because most stage magicians have spent many years to develop a 10-minute routine only to be asked to shorten down to 2 minutes which makes the magic/magician look bad and out of context.

So please enjoy this video of Rob Zebrecky which isn’t as good as his stage show but there are lots on youtube that you can look up. Enjoy the weird and wonder magic.

What can magic do for you?

Well if you are having a party in Ireland and want to add something different. Then why not check out my main site here. I am an Irish magician based in Cork and would love to hear about your event and maybe add some value! 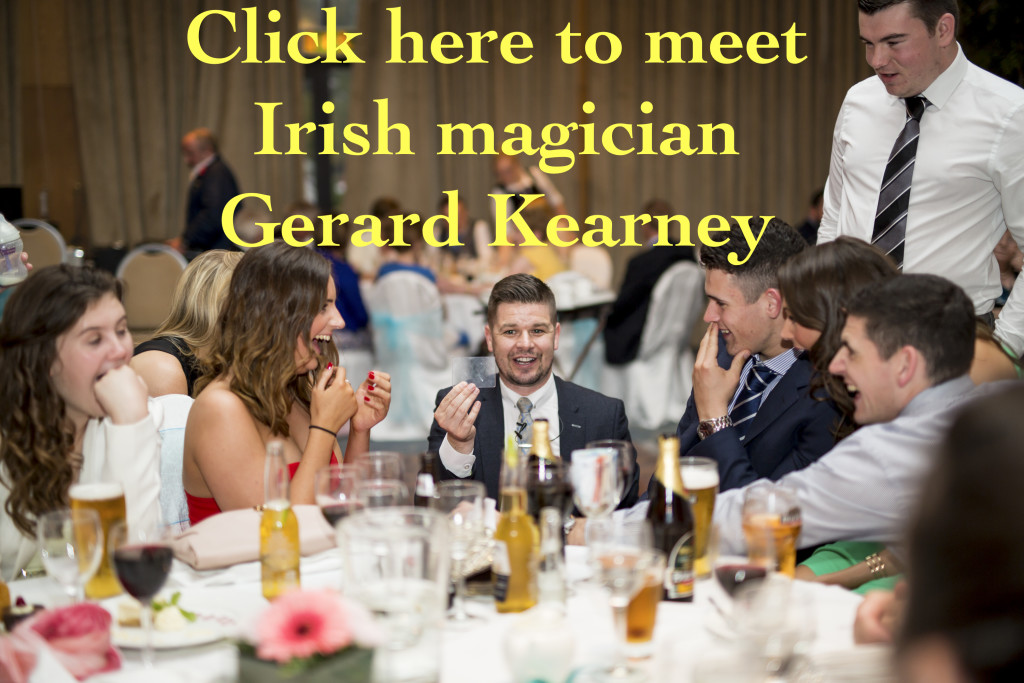 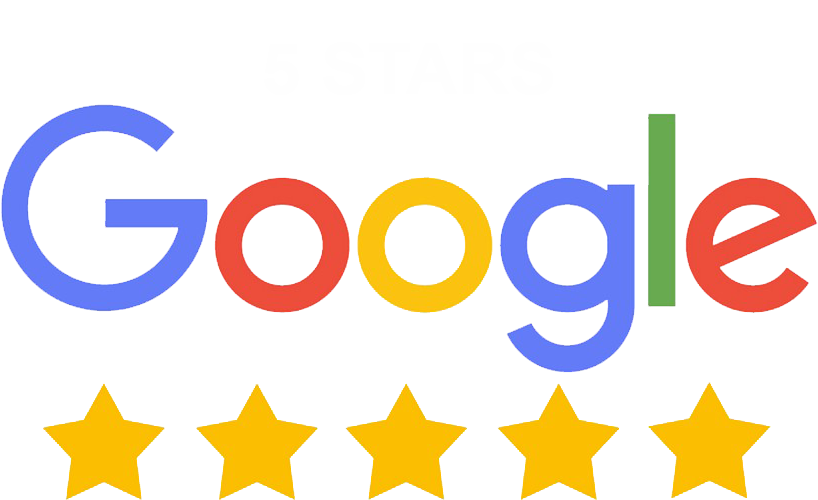 Gerard Kearney The Magician
5.0
Based on 45 reviews
See all reviewsWrite a review
Thanks so much Gerard, our staff just loved your magic tricks....it was such fun and really set the tone for the rest of the evening....all our staff are talking about you and they are still wondering how you did all those amazing tricks

edel oregan
13:33 24 May 22
Provided great entertainment to all the guests at our wedding and was an absolute pleasure to deal with.

Gary Burke
15:59 23 Oct 21
What can I say only AMAZING! We had Ger join us on day 2 of our wedding and everyone was blown away! An absolute pleasure to have around and really engaged with all our guests! Thank you so much ger for making fantastic wedding memories for both us and our guests!

Matt Delegate
20:02 16 Oct 21
Gerard is absolutely amazing. I am mind blown by what I saw this evening. He did so many amazing tricks and we still cannot figure out how he did it..great entertainment for all ages! He was very friendly, professional and engaging to the group. Would absolutely recommend him for any event from birthdays, weddings, communions etc . Thank you for a great night ☺️☺️

Laura Xx
19:58 16 Oct 21
Had Ger at my Son’s communion a few weeks ago as think that my sons age now he’s gone beyond the “child type magician”. Gerard was amazing and so so nice to deal with it. My family and I thought he was so interactive and friendly and My son was left amazed as the rest of us at how good he is!! Would definitely recommend Ger for any type of party/occasion as he just added such an extra touch of fun to ours 🥰

Karena Browne
15:15 07 Oct 21
ger kearney is an all round entertainer and magic man. had him for my daughters confirmation and my brothers wedding, brought so much joy and excitement to special family occasions. would highly recommend to all!

Almu Ibañez
19:00 06 Oct 21
Gerard performed at my daughter’s confirmation last weekend and it was a great success. The crowd ranged from teens to adults & everyone was engrossed during the performance & had a great laugh with the interactions.I would have no hesitation recommending Gerard.

Josephine Martin
10:29 04 Oct 21
Gerard provided entertainment for Day 2 of our wedding! He was very easy to communicate with and flexible to move dates and venue when our hotel would not allow entertainment at our wedding day due to Covid.Our guests were blown away by his magic! He was punctual and added a great atmosphere on the evening helping our guests to mingle and relax.

Fiona
15:45 20 Aug 21
Gerard is an absolute diamond. Such a fantastic entertainer and a pleasure to deal with. Gerard came in and broke the ice at our reception, by the time he left was completely united in their wonder and disbelief in his tricks. I cannot recommend him enough and will be looking for any excuse to hire him again.

We use cookies on our website to give you the most relevant experience by remembering your preferences and repeat visits. By clicking “Accept”, you consent to the use of ALL the cookies.
Do not sell my personal information.
Cookie SettingsAccept
Manage consent

This website uses cookies to improve your experience while you navigate through the website. Out of these, the cookies that are categorized as necessary are stored on your browser as they are essential for the working of basic functionalities of the website. We also use third-party cookies that help us analyze and understand how you use this website. These cookies will be stored in your browser only with your consent. You also have the option to opt-out of these cookies. But opting out of some of these cookies may affect your browsing experience.
Necessary Always Enabled
Necessary cookies are absolutely essential for the website to function properly. These cookies ensure basic functionalities and security features of the website, anonymously.
Functional
Functional cookies help to perform certain functionalities like sharing the content of the website on social media platforms, collect feedbacks, and other third-party features.
Performance
Performance cookies are used to understand and analyze the key performance indexes of the website which helps in delivering a better user experience for the visitors.
Analytics
Analytical cookies are used to understand how visitors interact with the website. These cookies help provide information on metrics the number of visitors, bounce rate, traffic source, etc.
Advertisement
Advertisement cookies are used to provide visitors with relevant ads and marketing campaigns. These cookies track visitors across websites and collect information to provide customized ads.
Others
Other uncategorized cookies are those that are being analyzed and have not been classified into a category as yet.
SAVE & ACCEPT
Powered by